Showing posts from 2020
Show all

Let's Play Alone Against the Tide

Alone Against the Tide I’ve been on a bit of a “solo module” kick lately. They’re a very different take on Solo gaming than what I’m used to, but still a number of them are really fun. For some reason, Call of Cthulhu seems to have a good number of these, and most of them are really solid. Which shouldn’t be that much of a surprise. A lone investigator confronting horrors Man Was Not Meant To Know is far more in the Lovecraftian wheelhouse than, say, “disparate team of mercenaries, spies, Occult Scholars and the idle rich put aside their differences to save the world.” One of the newer ones I haven’t had a chance to play yet is Alone Against the Tide by Nicholas Johnson. It’s gotten some great reviews and sounds like a classic setup. The PC is sent to the small town of Esbury, Massachusetts following the death of Professor William Harris. The rules only require the 7 th Edition Quick Start Rules (available Here ) and the player creates their PC during the module.  That’
6 comments
Read more
More posts 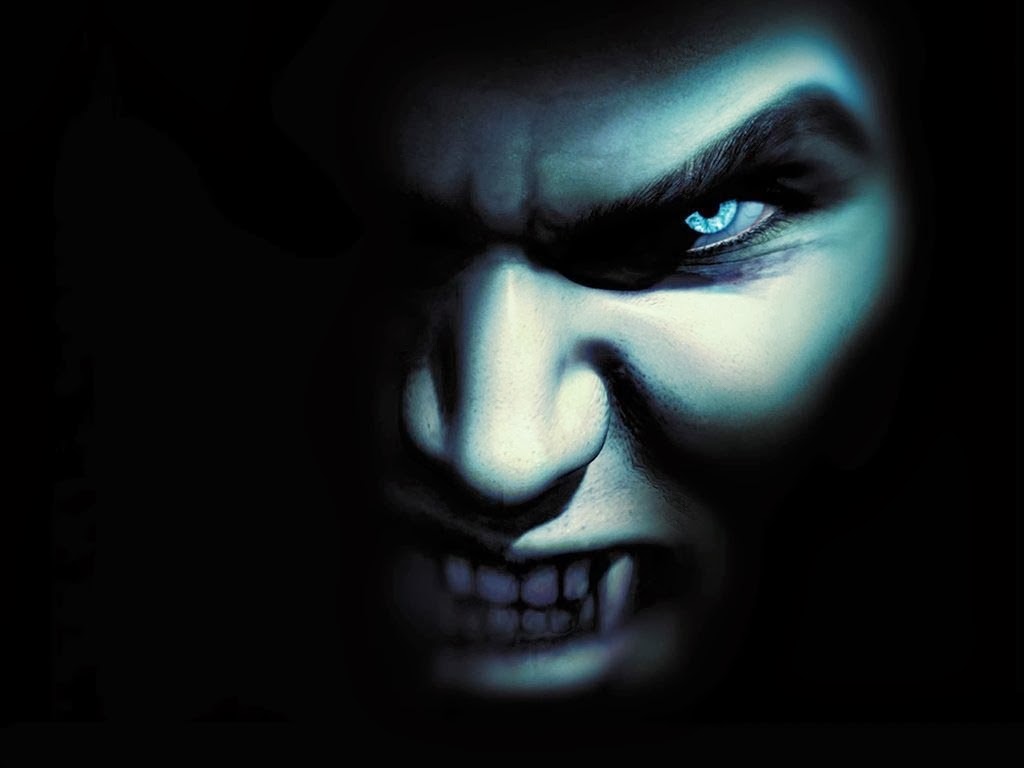